20 Million. Wedding bands lost that is.

Shortly after returning from our honeymoon this summer, my husband John came home with a pained look on his face. His face betrayed his foreboding - he didn't want to tell me that he couldn't find his wedding band.  The ring.  The singular, meaningful ring that I'd had engraved and through happy tears placed on his hand less than a month prior to symbolize our union.

As it happens, John found the ring the next day - luckily it was sitting right in his chair. But he's not alone.

4 of 10 Married Men Will Lose Their Wedding Band 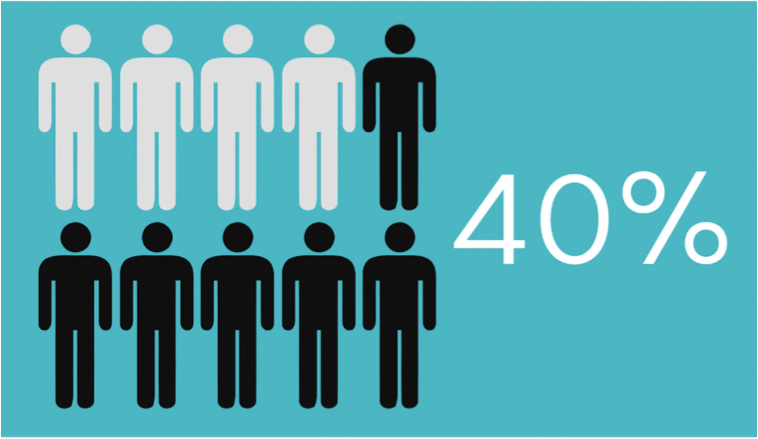 We recently fielded a survey to find out whether the average US gentleman has ever lost his ring. As it happens, just shy of 4 out of 10 surveyed said that they had misplaced or completely lost their ring at least once. Several had lost more than one - in fact, I learned that a co-worker intentionally bought inexpensive rings and kept extras in his desk drawer because he was so prone to losing his ring!

With more than 70 million married men in the US today, that's nearly 20 million rings lost - add ladies - yes, we lose ours too - and you're talking nearly double.

As the stats show, it's easy to lose your ring. More people lost it in the first few years of marriage than later - often because it's not something they are accustomed to wearing. The top scenarios were:

No matter how they lost or misplaced their rings, these gents were eager to get them back - optimally before their lady was the wiser.

"Surfing - lost mine two times.  All married surfers have lost their wedding rings ... I never want that to happen again!"

Because losing a ring is both common and emotionally pretty devastating, we expanded John's personal solution into a real product called RingSafe. It's currently available in pre-production quantities and we're interested in feedback on the product as well as hearing your stories of losing (and hopefully finding) your rings.

You'll find us here sharing stories about rings - but also great tips and tricks for 'marriage life hacks' as we uncover them ourselves or learn them from couples who have achieved many more years of bliss.